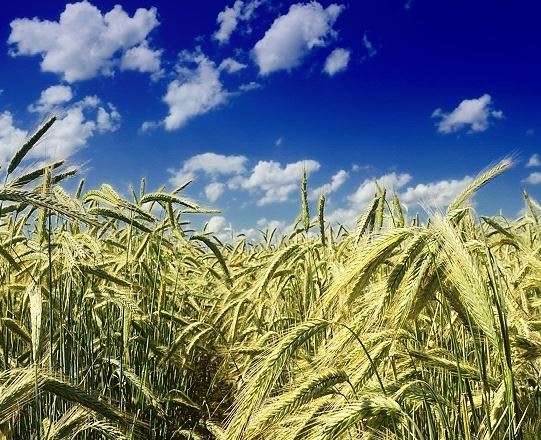 Sanger, in north central Denton County, was founded in 1886 as a stop on the Santa Fe Railroad. Cattle from the ranches of north Denton County were driven up the old cattle trails through Sanger to northern markets. The cattle industry of the prairies of north Denton County contributed to the founding of the town, and wheat growing contributed substantially to its economy as did the production of oats, maize, millet and cotton. Santa Fe named Sanger in honor of one of its customers, the Sanger family who owned stores in Waco and Dallas. The F.M. Ready family was the first to settle in Sanger in October 1887, the same year as the first engine and caboose arrived.

In 1920 the building of a state highway that connected Sanger and Dallas helped compensate for the declining rail business. Cattle and other livestock are raised around Sanger, and there are several horse farms for the breeding and training of registered stock. Walmart operated a distribution center in Sanger and employs approximately 600 people. Anchored on the downtown square, Sanger's downtown businesses continue to thrive. The population in 1980 was 2,574, an increase of 60.6% since 1970. In 1990, the population was 3,508, and the city of Sanger's current population is approximately 7,000.